J
Joist: In a flat roof, a horizontal structural member over which sheathing is nailed.

L
Lap Cement: Asphalt-based roof cement used to adhere overlapping plies of asphalt roll roofing.
Lap Seam: Where two material that overlap are sealed together.
Lead: Metal used for flashing material.
Leader Head: A component used to direct water from a through-wall scupper to a downspout. Also known as a Collector Head.
Leader Pipe: A conduit for carrying water from a gutter, scupper, drop outlet or other drainage unit from roof to ground level. Also known as Downspout.
Loose-Laid Roof Membranes: Roofing material attached only at the perimeter and at penetrations and held in place by ballast, pavers, or other materials.

M
Mansard: A steep-sloped roof located at the perimeter of a building and usually used for decorative purposes.
Mansard Roof: A steeper roof that terminates into a lower sloped roof at its high point.
Membrane: The portion of the roofing system that serves as the waterproofing material. Can be composed of one material or several materials laminated together.
Metal Flashing: Roof components made from sheet metal that are used to terminate the roofing membrane or material along roof edges. Metal flashings are also used in the field of the roof around penetrations.
Mil: A unit of measure equal to 0.001 inches (1/1000 in.) used to indicate the thickness of a roofing membrane.
Mineral-Surfaced Roofing: Roofing materials with a top surface consisting of mineral granules.
Miter: The joint made by two diagonally cut pieces put together.
Modified Bitumen: a bitumen modified by one or more polymers such as Atactic Polypropylene (APP), styrene butadiene styrene (SBS).
Moisture Relief Vent: A vent installed through the roofing membrane to relieve moisture vapor pressure that has been trapped within the roofing system.
Monolithic: Used to describe something without seams; formed from a single material.

N
Nailer: A piece of lumber, preferably treated, that is secured to the deck, walls, or to premanufactured curbs. Nailers are used to receive fasteners for roof membranes. Generally, nailers are installed wherever it is necessary to secure base flashings and edge metal.
Nesting: To overlay existing shingles with new shingles and butt the top edge of the new shingle up against the bottom edge of the existing shingles.
Net Free Vent Area: The area permitting unrestricted air flow.
Night Seal: To temporarily seal the edge of a roof membrane in order to protect it from moisture entry. A.K.A. Night Tie-Off and Water Cut-Off.
Ninety-Pound: Granule-surfaced or fiber glass or organic felt roll roofing that has a mass of approximately 90 pounds per 100 square feet.

O
Open Valley: A valley where both sides of the roof are trimmed back from the centerline to expose the valley flashing material .
Organic Felt: An asphalt roofing base material manufactured from cellulose fibers.
Organic Shingle: An asphalt shingle reinforced with organic material manufactured from cellulose fibers.
Oriel Window: An oriel window is a window which projects from the main line of an enclosing wall of a building, carried on brackets or corbels, or supported by cantilevered floor structure.
Oriel Bay Window: A polygon shaped/3 sided oriel window.
OSB: Oriented Strand Board – Often used as roof sheathing in place of plywood.

P
Parapet: That part of any wall rising entirely above the roof.
Pitch Pocket: A flanged piece of flashing material placed around irregularly shaped roof penetrations on flat roofs.

R
R-Value: The measure of a material’s resistance to heat flow. The higher a material’s? R-value, the more it insulates.
Racking: The method of installing asphalt shingles where the shingles are installed straight up to the ridge rather than horizontally.
Rafter: The structural member extending from the downslope perimeter of a roof to the ridge or hip and is designed to support the roof deck and roof system components.
Raggle: A groove that is cut into the side of a vertical surface such as a wall or chimney that is used to insert a flashing element such as a reglet or counterflashing.
Rake: The sloped perimeter edge of a roof that runs from the eaves to the ridge. The rake is usually perpendicular to the eaves and ridge.
Rake-Starter: A starter strip placed along rake edges for use in asphalt shingle roofing.
Random slate roof: Slate roof installation with varying sizes or shapes of roofing slates
Reglet: A receiver, usually sheet metal, that counterflashings are attached to. Reglets can be surface-mounted, set in a raggle, or be part of the wall assembly.
Reinforced Membrane: A roofing membrane that has been strengthened by adding polyester scrims or mats, glass fibers or other material.
Re-roofing: The procedure of installing a new roof system.
Ridge: The line where two planes of roof intersect, forming the highest point on the roof that runs the entire length of the roof.
Ridge Cap: Material applied over the ridge or hip of a roof.
Ridge Course: The final course of roofing applied that covers the area where two or more roof planes intersect.
Ridge Vent: An exhaust venting device located at the ridge of a roof that works in conjunction with a starter or under eave soffit vent and is used to ventilate attics. Ridge vents and their cooperative starter or soffit vents should be installed at a 1:1 ratio in order to function properly.
Roof Assembly: A term used to describe all of the roof components including structural roof deck.
Roof Bracket: A metal bracket fastened to the roof decking to hold roof scaffolding in place.
Roof Covering: Shingles, tile, slate or metal and underlayment that protect the sheathing from weather.
Roof Curb: A frame used to structurally mount rooftop equipment such as HVAC units, exhaust fans, skylight, etc.; may be pre-constructed or constructed on site.
Roofer: An individual who installs roof systems and materials.
Roof Jack: (1) A steel bracket fastened to the roof that is used to support toe boards. (2) A term used to describe a Pipe Boot or Flashing Collar.
Roof Jack Vent: A roof vent used to ventilate a bathroom exhaust fan.
Roof Overhang: That portion of the roof that extends beyond the exterior wall line of the building.
Roof Seamer: (1) A mechanical device used to crimp metal roof panels and make the seams watertight. (2) A machine used to weld membrane laps of PVC (Thermoplastic) roofing material
Roof Pitch: The angle made by the roof surface plane with the horizontal plane and expressed as the amount of vertical rise for every twelve inch (12″) horizontal run. For instance, a roof that rises four inches (4″) for every twelve inch (12″) horizontal run, is expressed as having a “four in twelve” slope; often written as “4:12.” Expressed as a percentage, the slope would be 33%, which is equal to 4 divided by 12. Also known as the Slope of a roof.
Rosin: Non-asphaltic material used as slip sheets and sheathing paper in roof systems. Also referred to Rosin Paper and Rosin-Sized Sheathing Paper.
Row Lock: A brick laid on its face with the end surface visible in the wall face. Frequently spelled rolock.
Run: The horizontal dimension of a slope. 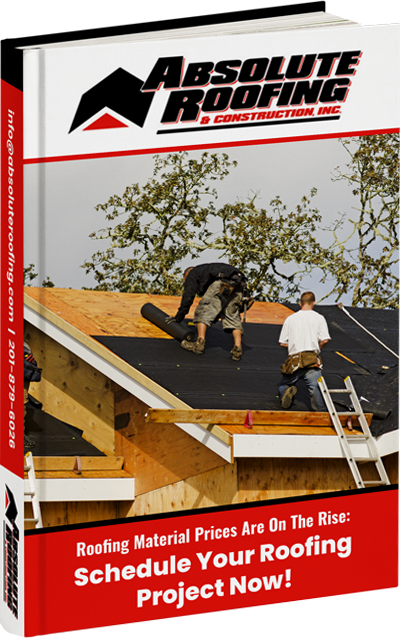 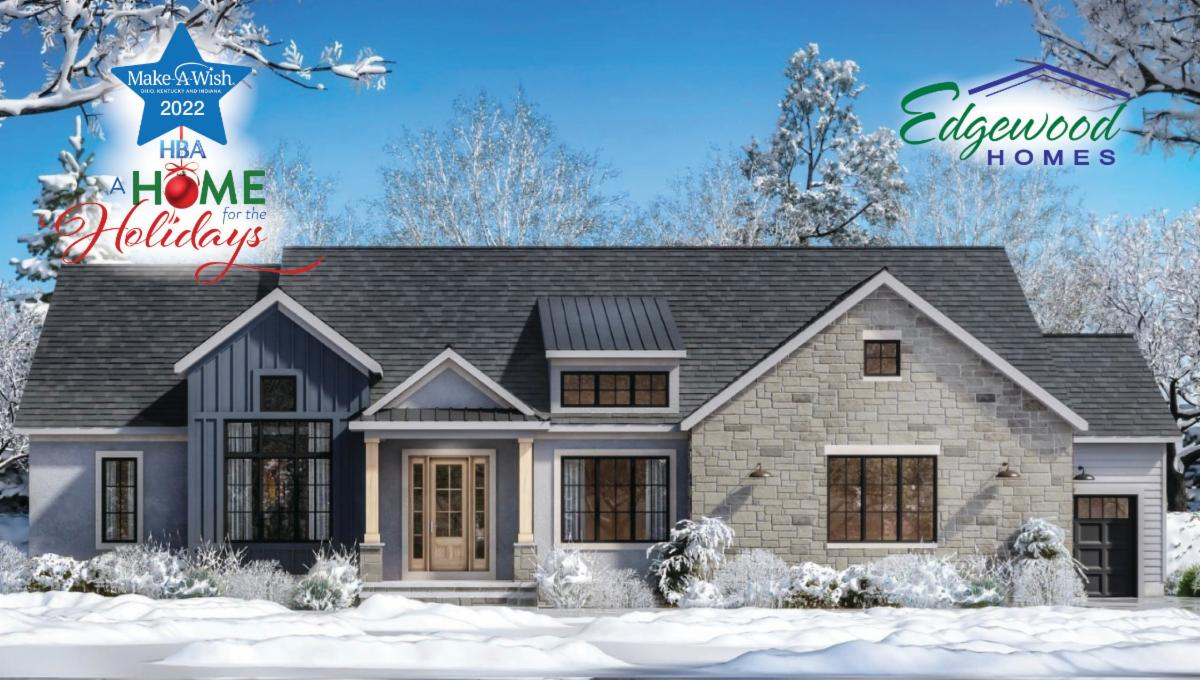